Universe of the Trinity

Novels and short stories that are part of one connecting arc, each spanning across the stars, transcending space & time itself. 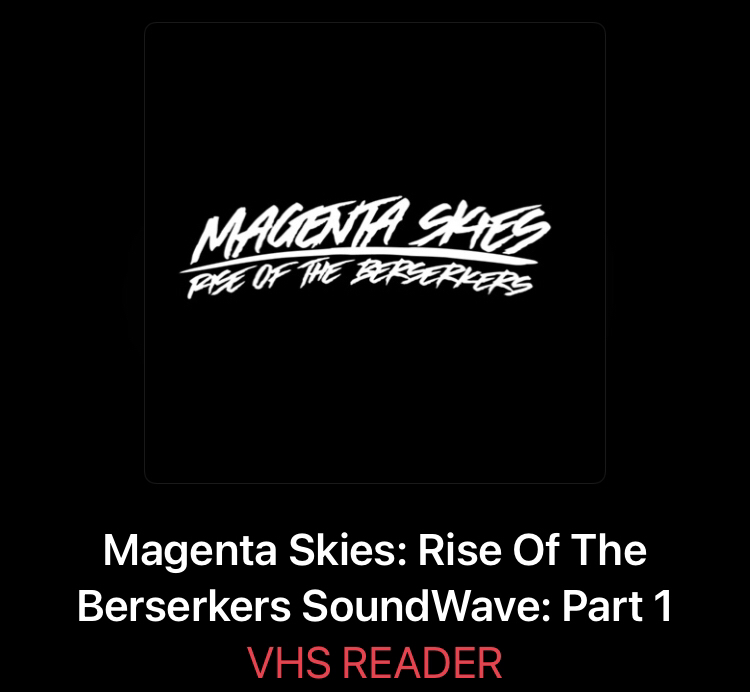 Music that inspired the upcoming novel. If this book had a soundtrack this would be it!

​A sub-genre of Fantasy that incorporates grittier and more mature themes. This could also be called Grim Dark Fantasy. But when it comes to the magic system used in my work, I find “Manga” to be the correct term in the sense of what these characters can do, the origin of their abilities, and the consequences of their use, as it is more inline with the graphic animated films of the late 80s & 90s. These all contained elements of Horror, Sexual Content, Adult Subject Matters, and Explicit Violence. I use this medium as a vessel to tell original stories that often seem cosmic, horrifying, and WAY out there. But at the same time, I want to ground these tales in realism, with characters that have real, identifying issues, which I understand is a lot for some people to process, as I do not sugar coat things, and I do not provide much in the way of internal dialogue; but rather, I allow the reader to see what the character sees, and hopefully, feel what they feel, in the same way you would when watching a scene on tv.
I once thought this method of writing was new, but after reading Steven Erikson’s work, I find it somewhat reminiscent of his style, because like him, I lean towards a more controversial narrative, with the use of complex plots, masses of characters, and my willingness to "kill my darlings,” as the saying goes. But I emphasis the word - “reminiscent,” as I could never match Erikson’s level of storytelling, nor him me, which is in itself a beautiful thing. 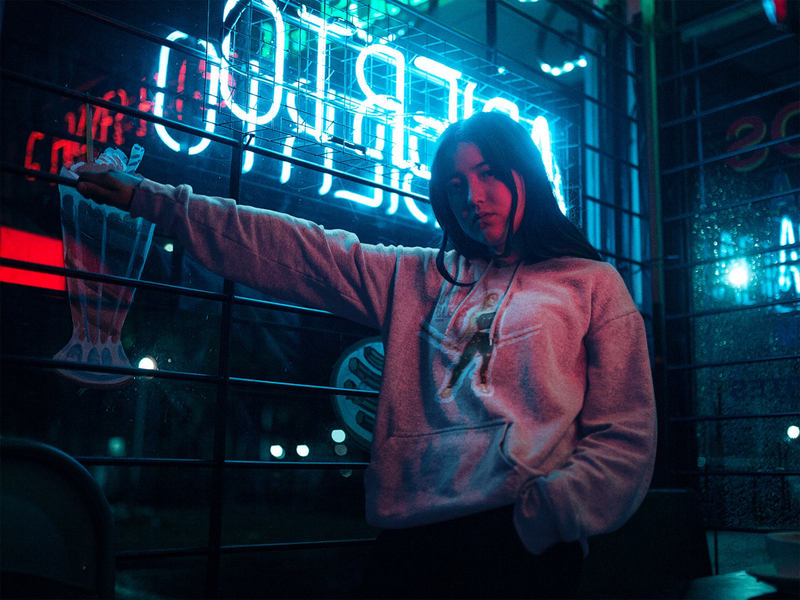 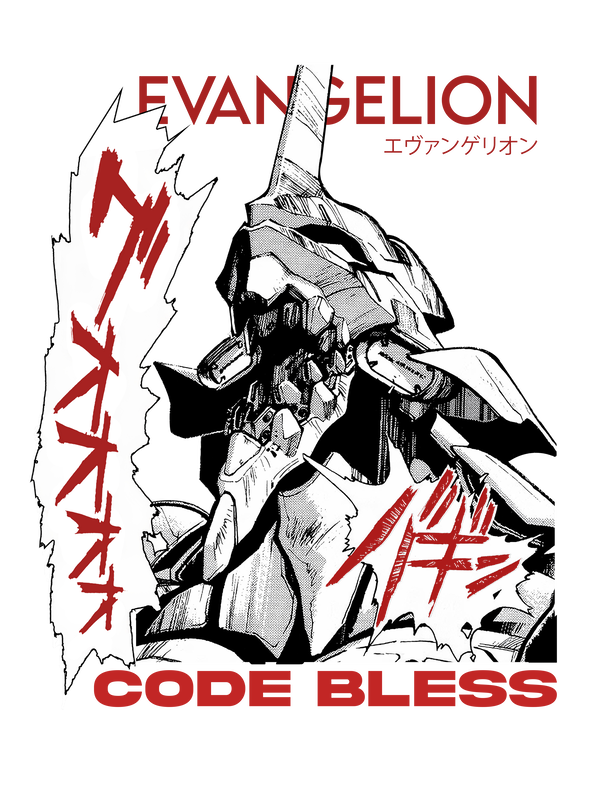 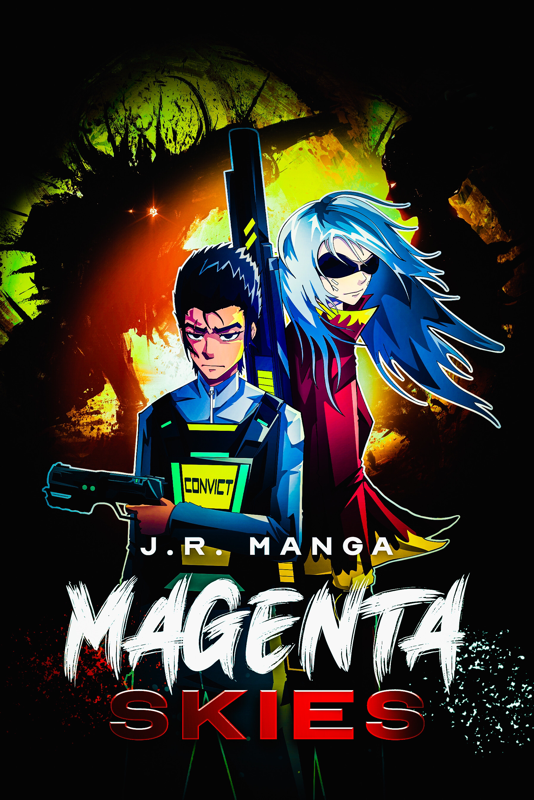 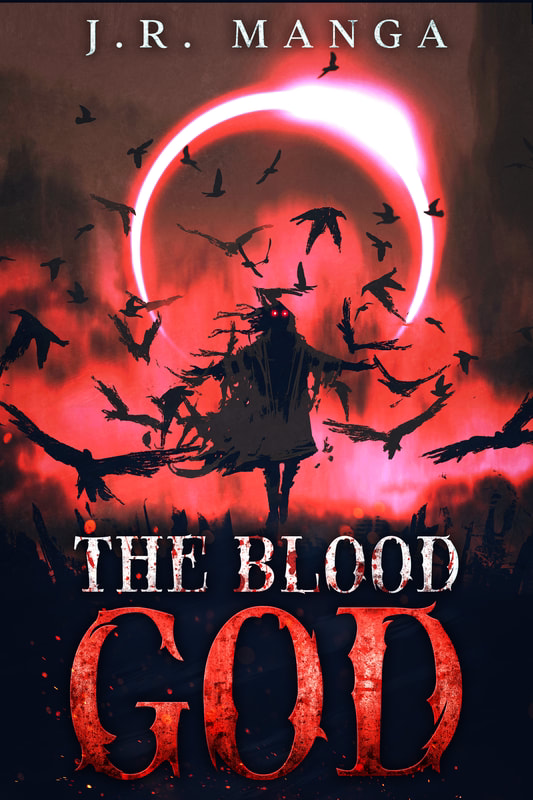 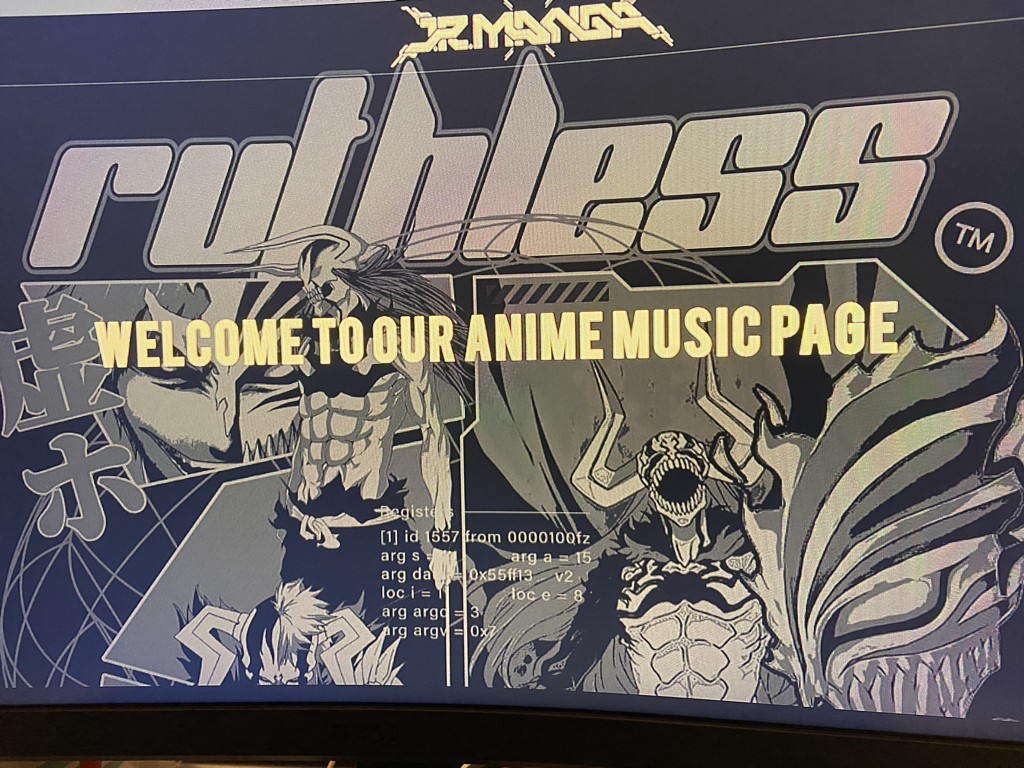 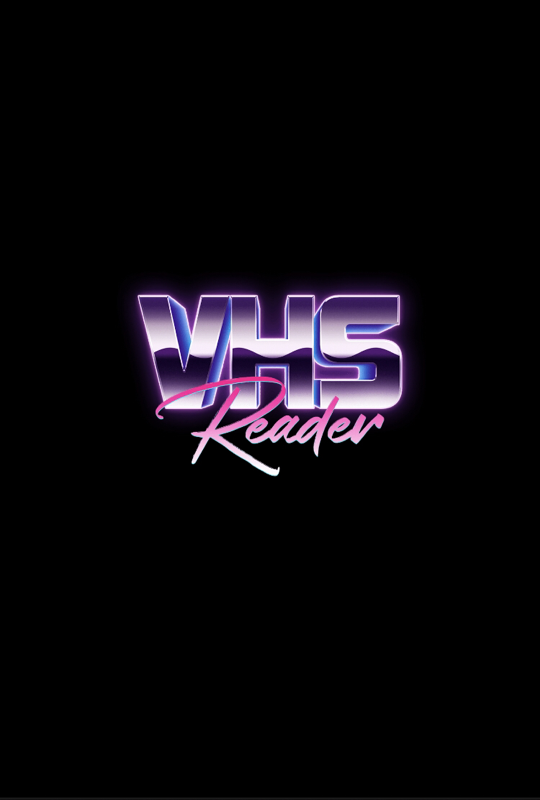 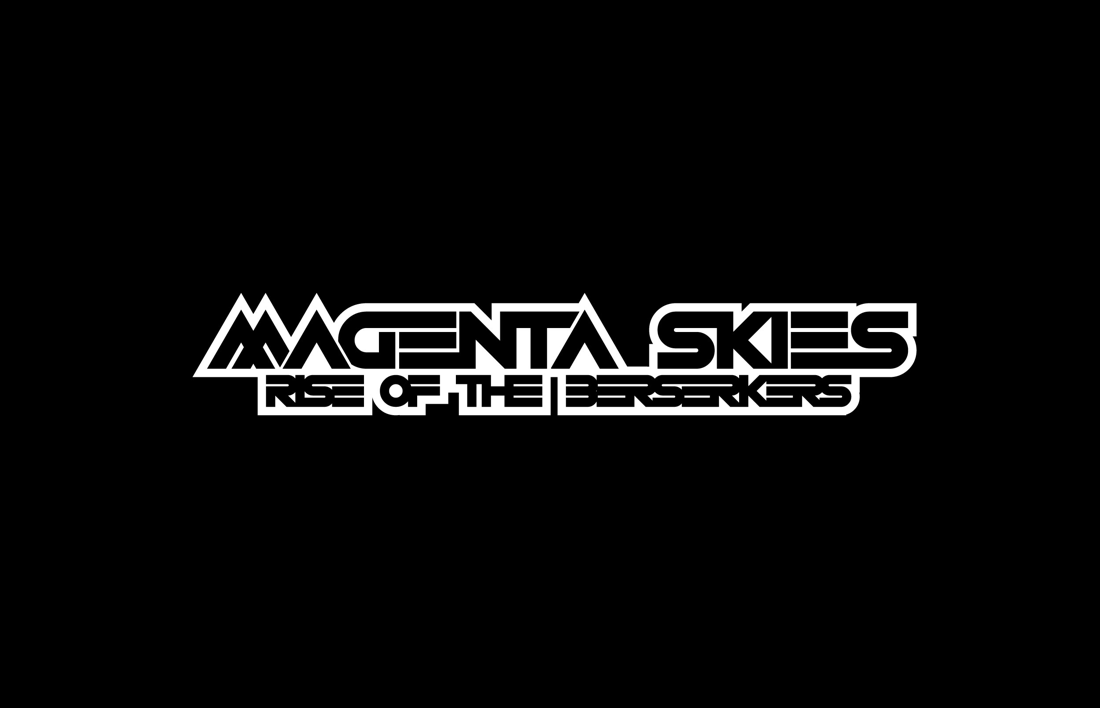 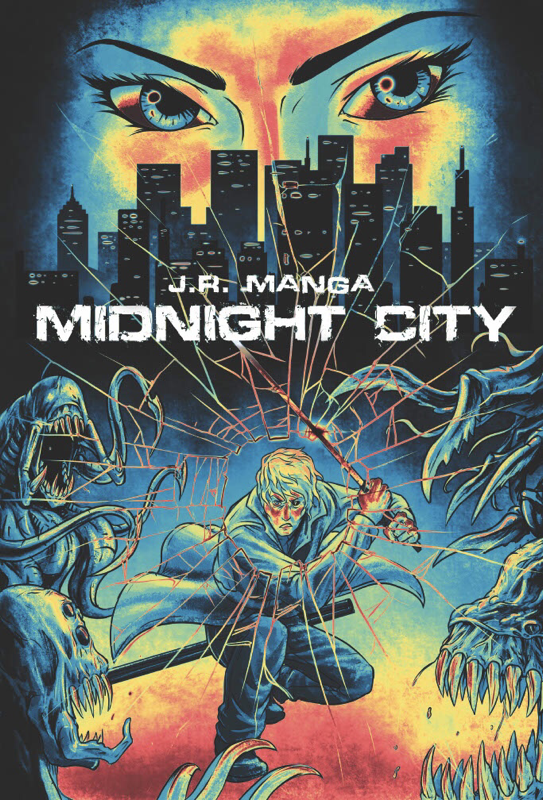